It's very hard to believe half a year has passed. I still feel like I should have a newborn (but I'm very glad I don't!). I have loved getting to know our little boy, and I'm looking forward to seeing his personality emerge more and more. 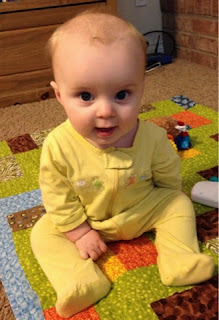 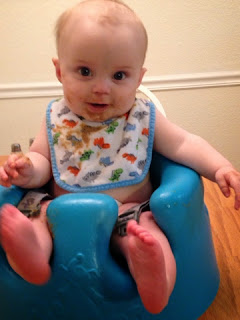