Jonas is definitely beginning to make his desires known. He's still a fairly laid-back baby overall, but he has serious grumpy moments. Still, I'd say this is the parenting sweet spot. I know what I'm doing somewhat, we're in a good routine, and Jonas is learning new skills every day. I told Darby that if I could be given children when they were 6 months old, I'd have 10! :) 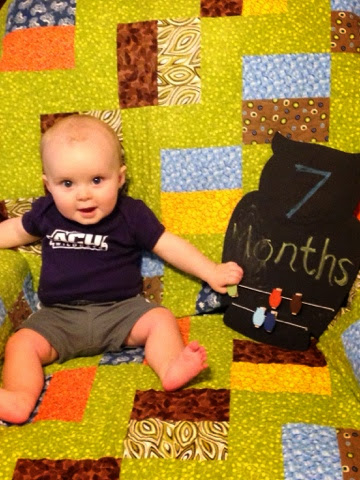 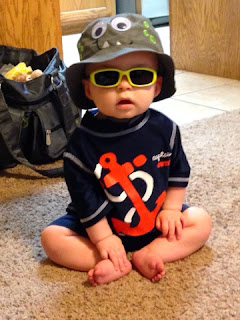 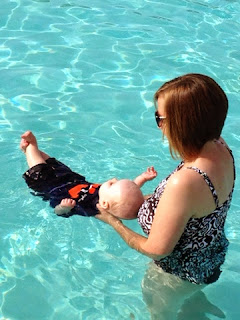 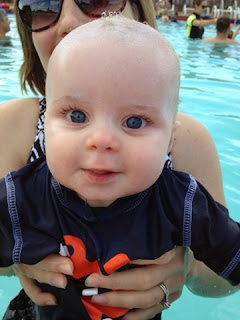 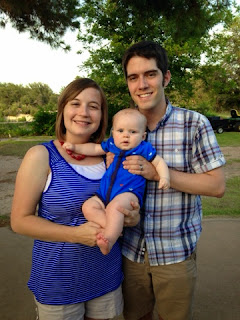 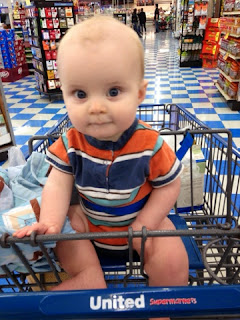 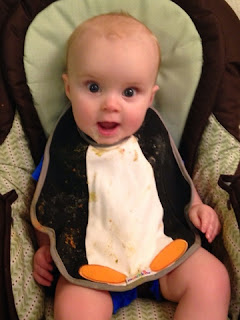